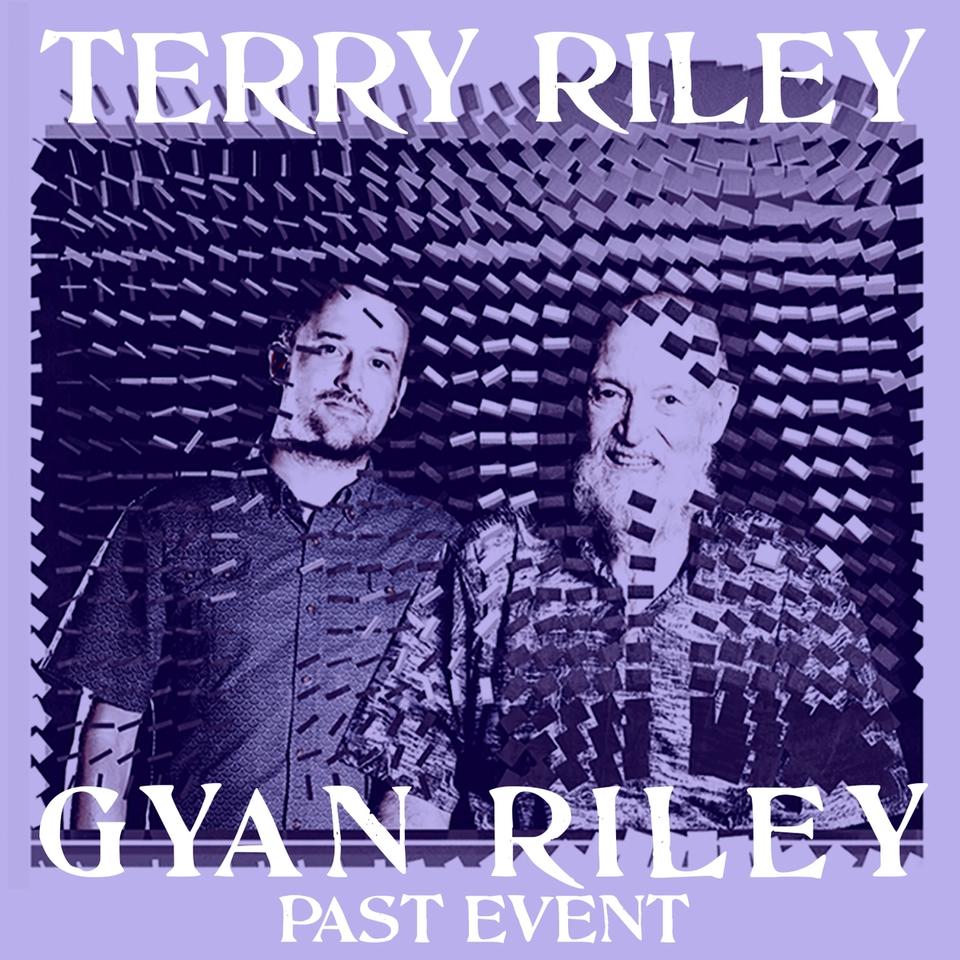 In this special performance at the Delores Winningstad Theatre, Terry is joined by his son, award-winning classical guitarist Gyan Riley.

Minimalist pioneer Terry Riley was among the most revolutionary composers of the postwar era; famed for his introduction of repetition into Western music motifs, he also masterminded early experiments in tape loops and delay systems which left an indelible mark on the experimental music produced in his wake. Deeply influenced by the mantra-like repetition of Indian classical music as well as the modal scales and improvisation of jazz, compositions such as 1964’s In C and electronic recordings like 1969’s A Rainbow in Curved Air became landmarks of 20th century music, greatly influencing developments in electronic music as well as psychedelic/progressive rock.

Gyan Riley won his first guitar in a raffle when he was 12 years old. Shortly after learning all of the songs in his cassette collection by ear, he became the first full-scholarship graduate guitar student at the San Francisco Conservatory. Gyan’s diverse work now focuses on his own compositions, improvisation, and contemporary classical repertoire. Gyan has been commissioned by the Kronos Quartet, New Music USA, the Carnegie Hall Corporation, the American Composers Forum, and the New York Guitar Festival. He has performed with Zakir Hussain, Lou Reed, John Zorn, the Kronos Quartet, Lee Ranaldo (of Sonic Youth), Iva Bittova, Julian Lage, the Bang-On-A-Can All-Stars, Bryce Dessner, Nico Muhly, Secret Chiefs 3, the San Francisco Symphony, the Philadelphia Chamber Orchestra, and his father, the composer/pianist/vocalist Terry Riley. 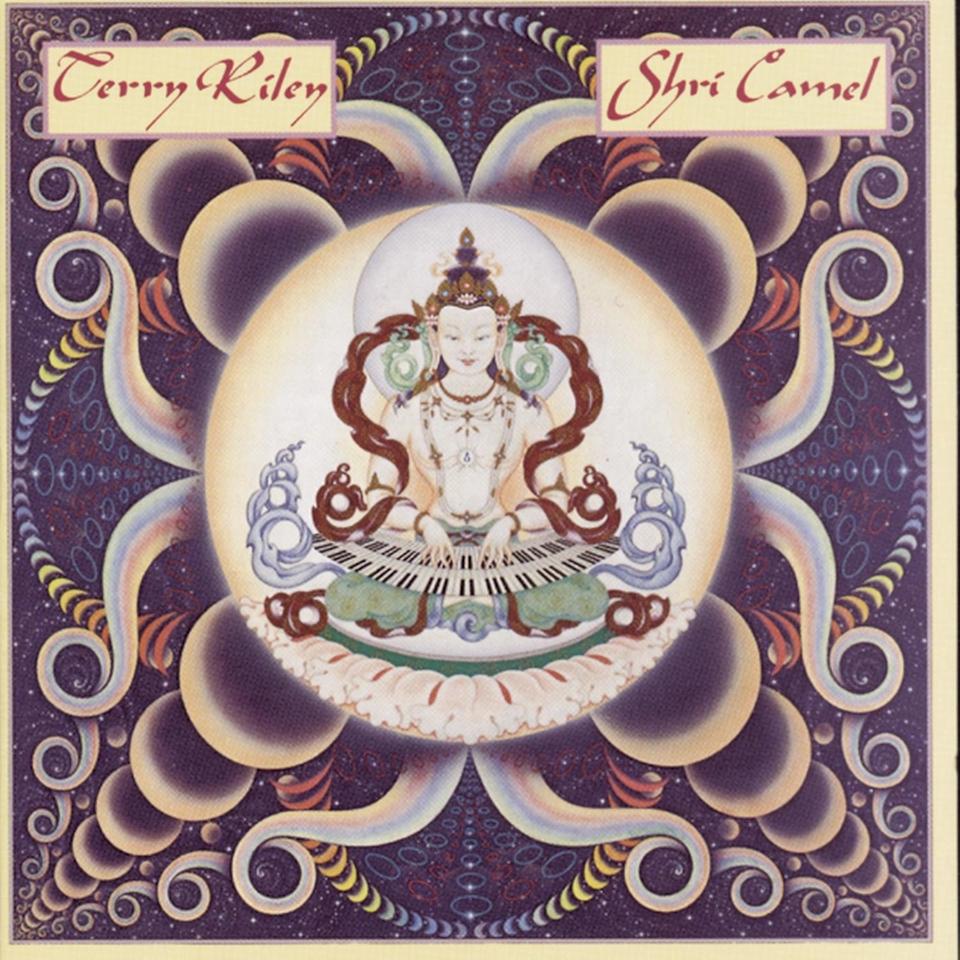 In this special performance at the Delores Winningstad Theatre, Terry is joined by his son, award-winning classical guitarist Gyan Riley.

Beloved has a strict no-harassment policy. Should the event need to be postponed, any tickets purchased may be exchanged for tickets to future Beloved events. All sales are final. No refunds. Event will be held rain or shine. Artists and schedule subject to change.